Slingshot Hip Hop braids together the stories of young Palestinians living in Gaza, the West Bank and Palestine 48 as they discover Hip Hop and employ it as a tool to surmount divisions imposed by occupation and poverty. From internal checkpoints and separation walls to gender norms and generational differences, this is the story of young artists breaking through the borders that separate them. 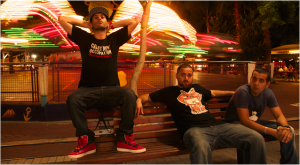 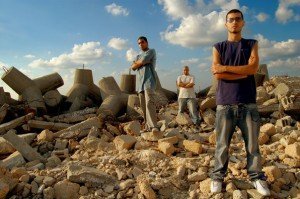 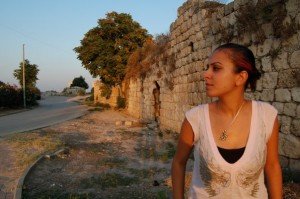 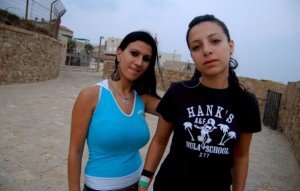 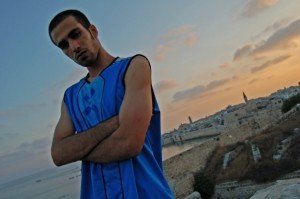 Also featured: We7 from Nazareth and Ibrahim from Gaza

Jacqueline Reem Salloum is an artist and filmmaker of Palestinian and Syrian descent. Her multi-media based artwork focuses on documenting histories and memories of people, including her family, that have been fragmented by displacement and exile. Salloum’s film work includes experimental video pieces like Planet of the Arabs, which screened at the Sundance Film Festival in 2005, kids film-Yala to the Moon which premiered at Tiff kids and the award winning feature documentary on the Palestinian Hip Hop scene, Slingshot Hip Hop, which also premiered at the Sundance film festival in 2008. Salloum continues to create art and film and teach workshops at universities and institutions in the US and internationally.

Rumzi Araj, a Palestinian-American, has worked with Salloum on many of her art and film projects and was an Associate Producer on the short film Planet of the Arabs, a 2005 Sundance selection. He is currently working on producing films and working as a lawyer in New York.

Waleed Zaiter is a multimedia artist born in Beirut, Lebanon. Growing up in the United States, he began his career as a street artist in Boston. He currently resides in NYC where he freelances as an animator.